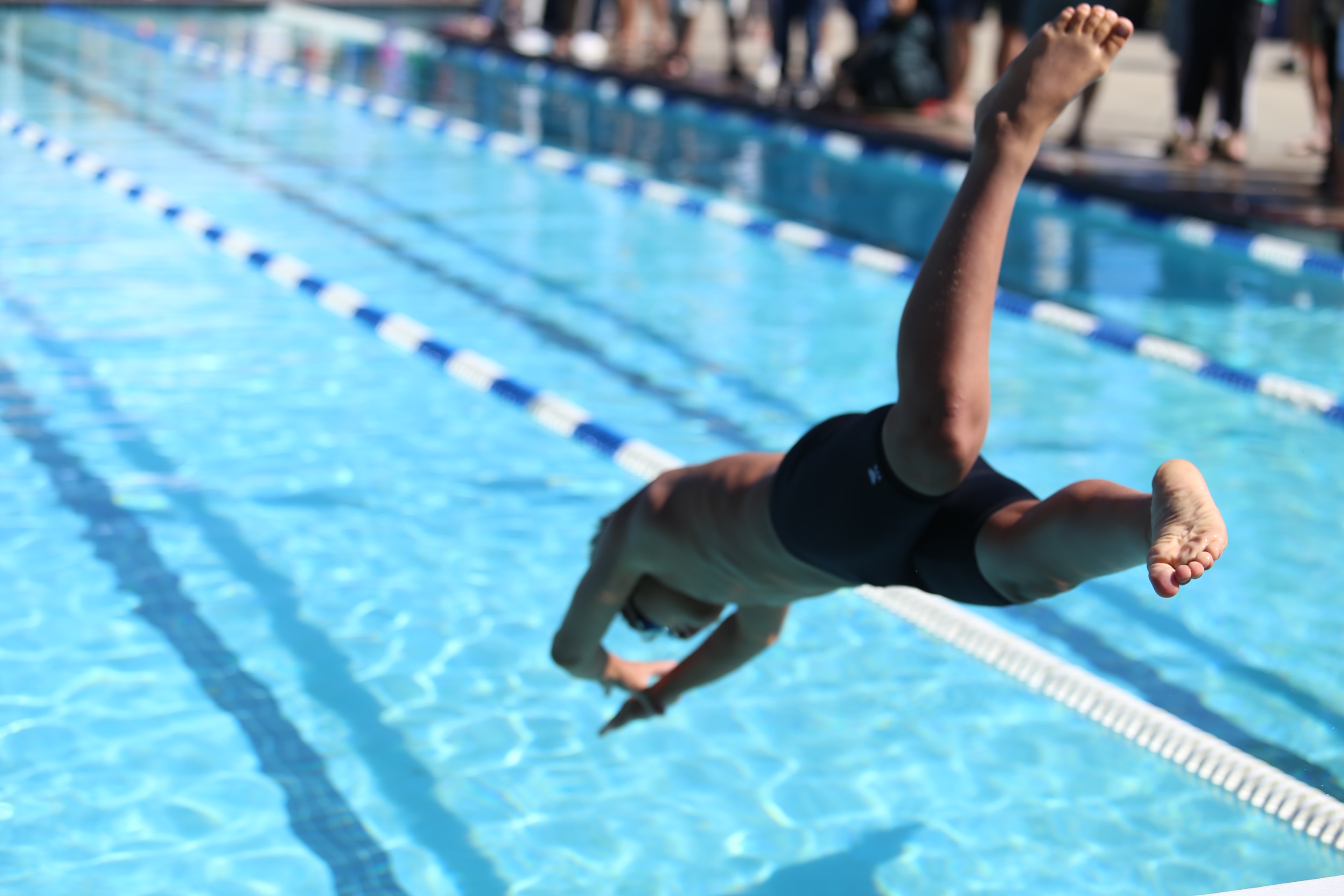 Testing and samples from April to June

The National Anti-doping Organisation announces that during April, May and June 160 doping controls were conducted in 18 different sports. A total of 573 samples were taken for Testing.

The frequency of doping controls remains at a high level.

“The numbers prove once again that the HADA reflexes remain at an all-time high, as there are now, more out of competition doping controls, not only on individual athletes, but also before major sport events or even on national teams of all sports, which are in pre-season process. The controls and samples in the last ten months exceeded the initial goals we had set as, while in addition, the 221 samples taken in May are a record number", pointed out the Commander of HADA Dr. Grigoris Leon.

Speak up without fear!